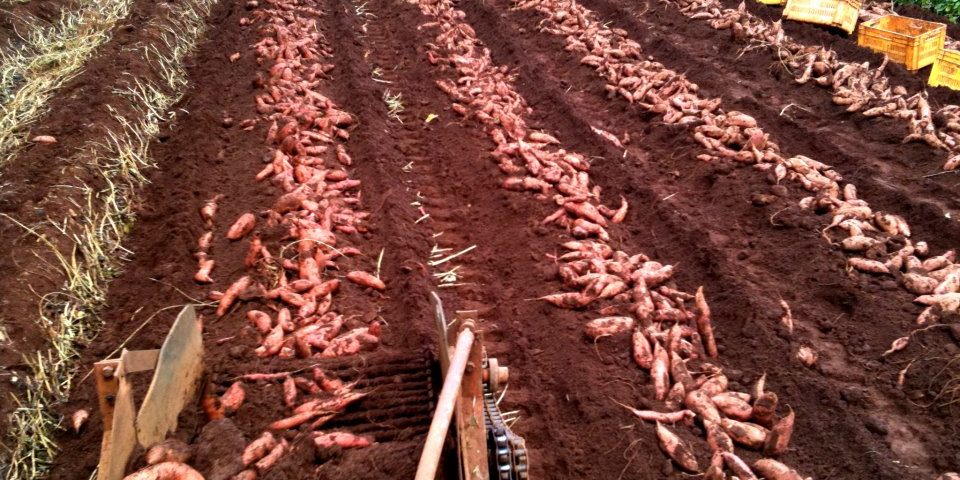 Why is Cudgen Red Soil so good for growing vegetables?

Cudgen Red soil is some of the youngest soil in Australia. It is said to have been created from the breakdown of basaltic lava flows from the Tweed Volcano.

About 23 million years ago, the Gold Coast -Tweed area began its transit over an earth hot spot (as part of the breaking up the supercontinent Gondwana by tectonic plate movements) giving rise to an enormous shield volcano, the Tweed volcano. The central vent of the Tweed volcano was above the present Mt Warning at a height of approximately 2km (roughly double its present height).

Shield volcanos are built mainly by basalt lava and are named so because of their shape (their shallow, gradual dome is likened to that of a fighter shield).

The lava flows from the Tweed volcano covered nearly 7,000 square km, and reach as far as Mt Tamborine in the north, Lismore in the south and Mt Lindsay in the west. 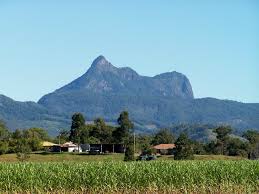 The enormity of the volcano is resembled by the Tweed valley (about 40km wide) which has been eroded only from the central part of the mountain.

The soil on the hills of Cudgen escaped much of this erosion, leaving a soil rich in elements ideal for plant growth.

Kraznozems have the most stable structure of any Australian soil and are at the top of the list in terms of productivity.

These characteristics make them easy to cultivate and ideal for plant growth by allowing plant roots to explore all of the soil for water and nutrients stored there.

It is no wonder that Cudgen is currently one of the biggest Sweet Potato producing areas in the country and the most productive by area. 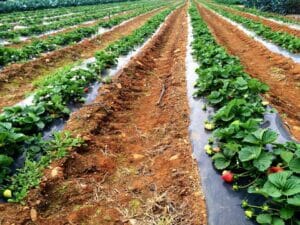